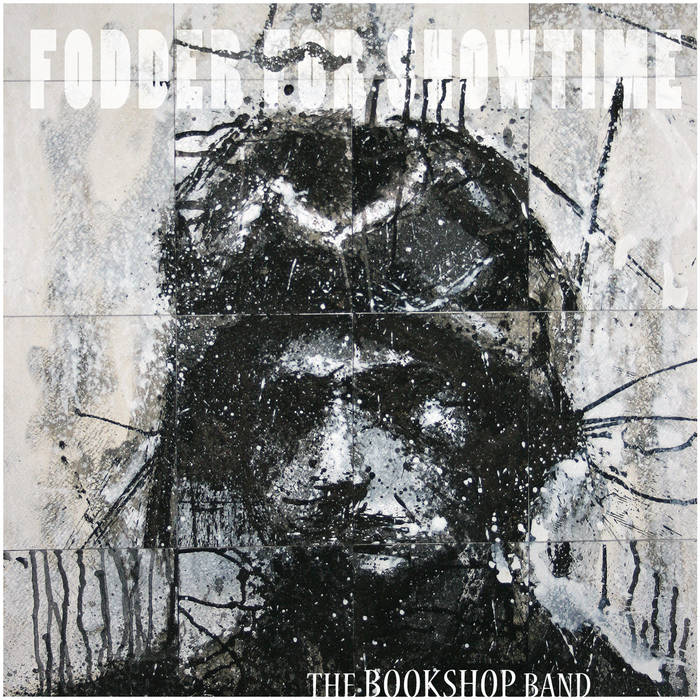 All tracks written by Ben Please, Beth Porter and Poppy Pitt, except track 5 by Beth Porter and Ben Please. Phrases borrowed from Ben Fountain on track 3, and the readings on the bonus tracks appear courtesy of the authors. Recorded and mixed by Ben Please, with exceptions that Marco Migliairi mixed track 4 and assisted in the recording of tracks 3, 4, 6 & 7. James King was recording engineer on track 10. Tracks 1, 2 & 5 were recorded at Ben & Beth’s house, Tracks 3, 4, 6 & 7 were recorded at Realworld Studios, track 8 at Ashley Manor (Wiltshire), and track 11 upstairs at Mr B’s Emporium of Reading Delights, Bath. Thanks to Sam Brookes for help recording Beth on track 2. Ben Fountain was recorded by Stuart Sullivan, and Jason Goodwin recorded himself. Extra recording done on the road and at Wire Studios (Austin, USA), Christchurch (Rode, UK), The Open Book (Wigtown), Jools’ house, Pete’s house, Emma’s house and Caroline’s bathroom. String arrangements by Beth Porter and Ben Please.
Produced by The Bookshop Band
Mastered by Marco Migliari
Artwork by Harry Simmonds (www.hspaintings.com)
Case design & layout: Ben Please
Cases printed and cut by Opal Print, inserts by Richard Lawrence, disks by Key Production.
Those who added huge value to our recording and mixing process were Marco Migliari, Jason Goodwin, Ben Fountain, all the musicians, Brauner microphones and Louis Austin, Microtech Gefell GmbH microphones and Sound Link Pro Audio, Leigh Haggerwood, James King, Will Cookson, Steve Belgrave, Mike Hillier, Stuart Bruce, and Chris Hughes (Ashley Manor), Universal Audio, UA Digital and Source Distribution, Grace Designs, Nigel and Jackie at Rave Box Studios, Keith Lunt and co at Opal and Richard Lawrence. Big thank you also to Caroline Waterlow and Ashley Harrow, Realworld Studios, Owen Benson, Anna Botterell and Andrew Hooker Violins (& Binky and Bigfella), Rich Magee and Lucy the studio cat. Thank you to all our Patreon supporters, past and present, including James Patterson and Alan Squire Publishing, and our song sponsors (see tracks for details). Special thank you to artist Harry Simmonds for allowing us to use his beautiful “Head of Mike 6” for the cover (and peripheral splashes for the rest).
Thank you to Nic and Juliette Bottomley and ALL the staff at Mr B’s Emporium of Reading Delights for curating the best reading list in the world, and especially to all the authors that have inspired us to write these songs.
THE BOOKSHOP BAND www.thebookshopband.co.uk